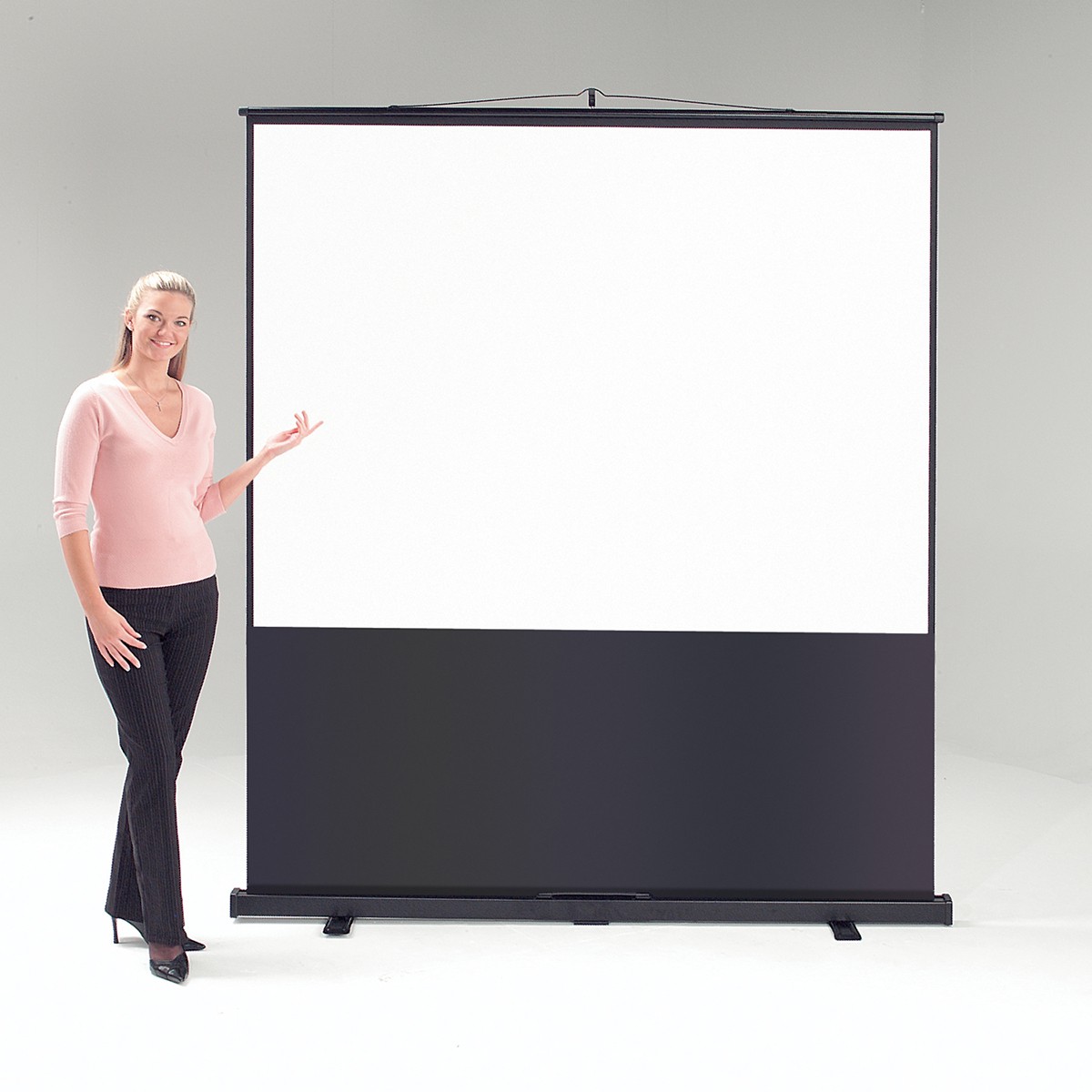 Ever since everyday business began taking place on laptops and notepads, the role of the projector has been essential.

It’s simply the fastest way to share information with colleagues and they’re just as essential in the education sector too, with teachers sharing web-pages, videos and bespoke presentations with their class with exceptional ease.

Projectors, however, are useless without a projector screen to display images on. For some of our customers, that’s where the problem starts.

You see, projector screens come in all manner of shapes, sizes and specifications. In fact, you’ll find that every projector screen has its own set of features which make them suitable – or not – for your business. But how do you know which is right for you? In this guide, we’ll make choosing a projector screen easy by breaking down the common terms you’ll see as you browse our range.

And with that, you now know absolutely everything there is to know about projector screens. Got any further questions? Don’t be afraid to get in touch with a member of our team.