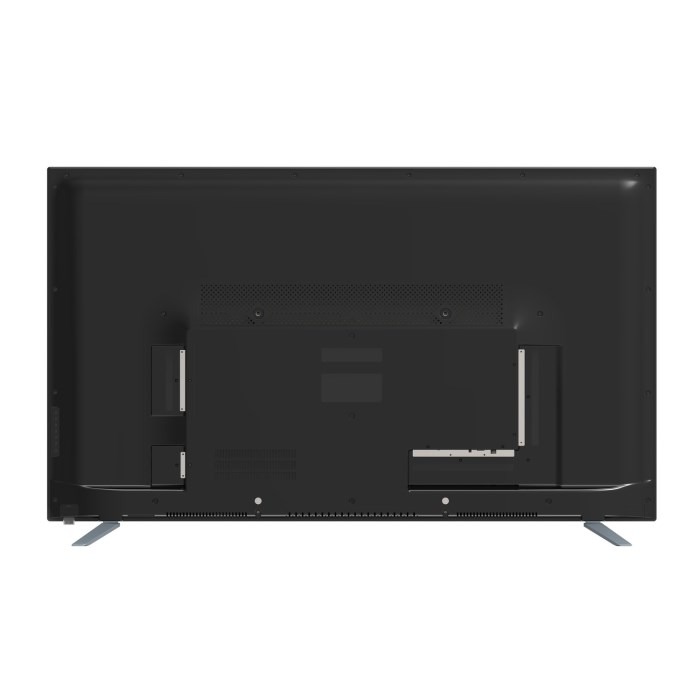 Ever since the earliest televisions were introduced, they’ve been used to add visual flair and display information in commercial spaces. Whether it’s those iconic images of television shopfronts laden with the first colour televisions garnering huge attention or the countless shops and businesses we see using television screens in innovative and unique ways, television screens are all around us in 2018.

Many businesses, however, operate something of a ‘set and forget’ policy with their commercial displays, letting them sit in use for years – even decades – at a time. Needless to say, this can lead to some less than impressive results, but how have commercial displays advanced over the years?

Here are some of the huge advancement in displays that your business can’t afford to miss out on:

2006 brought the first ever HD broadcasts to the UK and high-definition television, games and more have been with us ever since.

Today, the minimum accepted standard is Full HD, with consumers now spoilt by the high-res displays on their tablets, laptops and smartphones. However, time waits for no standard and 4K is the new kid in town, with Sky launching 4K broadcasts and new games consoles launching with support for the pixel-dense resolution.

For businesses, 4K screens mean bolder, clearer promotional imagery which really catches the eye. No more drab, difficult to see video and more reason than ever for consumers to pay attention to your branding.

The technology which makes our displays possible is ever-changing, going from cathode ray tube (CRT) to plasma display panel (PDP) and then on to liquid-crystal display (LCD). However, the biggest shift in recent years has been towards light emitting diode or LED displays.

LED displays changed the game by using tiny LEDs as a backlight instead of CCFL lamps, resulting in displays which were brighter, truer to life and far more energy efficient than competing panels with serious reductions in overall size. This allows companies to leave their displays on for longer and at a lower cost, as well as install them in new places.

Not only have the panels grown in quality, the technology of getting images on those screens has changed dramatically. Today, many displays offer dozens of ways to connect media to your screens, including over WiFi, USB and streaming platforms.

For businesses, this flexibility makes getting content on your displays as simple as possible. No longer requiring dedicated hardware to power your screen, you can save significantly on installation costs as your displays share content, stream from inexpensive USB sticks or display imagery being shared wirelessly from computer to screen.

The new generation of smart screens are poised to transform your in-store experience, so don’t delay. Get in touch today and find out how we can help you.