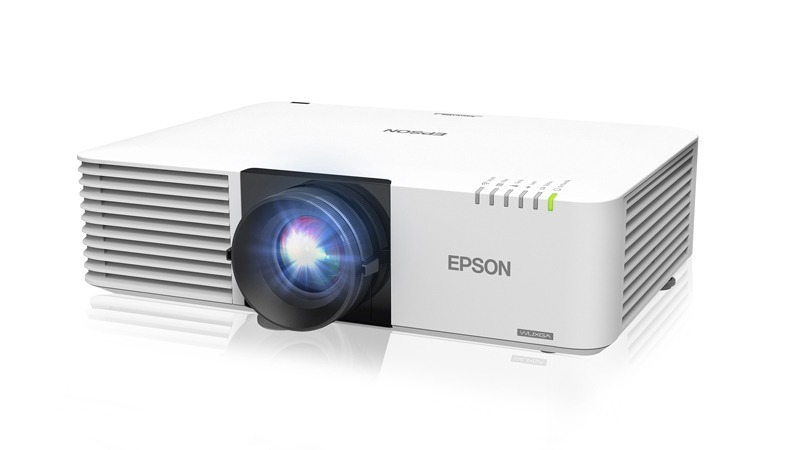 When you’re investing in any piece of technology, it’s vital that you take the time to make sure that you’re buying the right product.

It’s a large part of what we do as suppliers and fitters of AV equipment for schools and businesses, but there are some questions which crop up so often that it’s valuable that we sit down and articulate a point in a little more detail.

This time, we’re tackling the differences between lamp and laser projectors. With the high-end of projector technology increasingly being dominated by laser projectors, many of our clients are beginning to wonder whether they too should invest in the latest and greatest, or whether lamp projectors are still suitable for their needs.

So, which is the best option for you? Join us as we break down the differences:

Laser projectors use advanced new laser-based projection technology to create images, rather than the lamp-based system that traditional projectors use.

Laser projectors have another advantage over lamp projectors – their peak brightness.

Projector brightness is measured in lumens and whilst your typical lamp-based data projector will have between a 5000 and 6000-lumen output, laser data projectors often have lumen outputs of up to 8000.

For bright rooms, having a higher lumen output means more clearly visible images. If, however, your rooms aren’t overwhelmingly bright, a projector with a lower lumen output will still work perfectly fine.

Everyone wants their tech purchases to keep working for year after year, but that’s often not the case.

A projectors lifespan is usually dictated by how long the lamp lasts. These vary depending on the model, but at the low end, they can sit at around 2,500 hours before lamp replacement is needed. Laser projectors have lifespans which often hit 20,000 hours. That’s 8 hours a day, five days a week for ten years.

For projectors which are going to see heavy and continuous usage, laser projectors make a significant amount of sense.

The advantages of laser projectors come with one significant drawback – cost. For most educational establishments and businesses, cost remains a vital consideration, especially if you’re outfitting multiple rooms.

Laser projectors are, at present, significantly more expensive than their lamp-based alternatives. It should be noted though that laser projectors don’t require regular maintenance like lamp projectors, which does lower their cost over their lifespan.

To learn more about our range of data projectors, get in touch today.